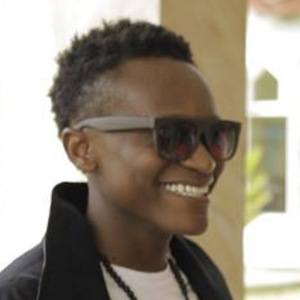 Congolese rapper from Goma who is known for his hip hop influence and Afrobeat styles. He is best recognized for his popular singles "Yo Pe", "Mon Boulot", and "Ozo Beta Mabe".

He started gaining attention after winning the first edition of Vodacom Superstars which allowed him the chance to meet Ben Affleck. Shortly after, he signed to Interglobe Music.

He is known for having won the 2011 Ndule Audience Choice Award.

His mother was a church singer and his father was a pop music dancer.

He is known for having toured and recorded music with Akon.

Innoss'B Is A Member Of