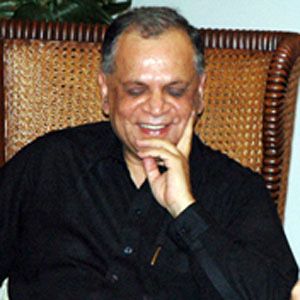 Famed entrepreneur who made a fortune in the shrimp business and became one of the U.K.'s richest people.

He attended City College in Westminister and founded the Seamark Group company with his brothers.

His family was featured in the 2006 Sunday Times Rich List and was purported to have been worth approximately £110 million.

He married Saira Ahmed and he has four children. He grew up with brothers Kamal and Bilal.

He and poet Douglas Dunn were both made honorary members of the Order of the British Empire.

Iqbal Ahmed Is A Member Of