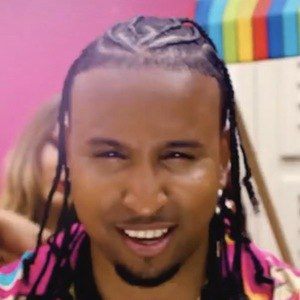 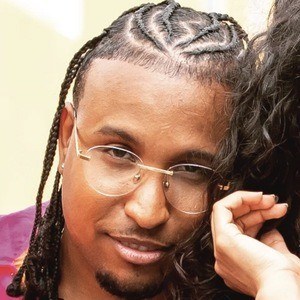 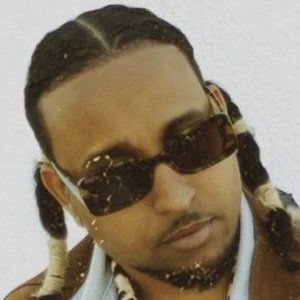 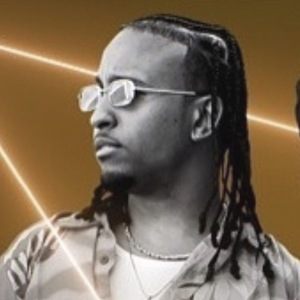 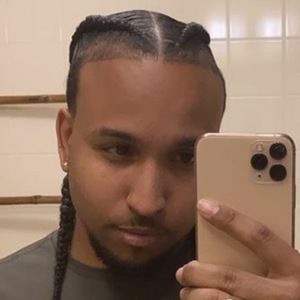 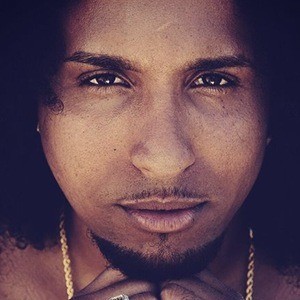 Most Popular#32333
Singer Born in Netherlands#29

Singer, songwriter, and producer who is known for his diverse range of music production.

He began playing drums when he was 11 years old. With a passion for music he joined several bands in Bonaire including the group Ice Band followed by Happy Band in 2004. eventually in 2008, he began working on his own solo projects.

He released his first single Schatje zeg maa in 2010. He is also the winner of several awards for his music including the FunX Award for Best Singer.

He was born on the Dutch island of Bonaire. His father died when he was just one year old and he was raised by his mother.

He posts pictures and videos of a variety of celebrities on his Instagram account including Brace and Floyd Mayweather Jr.

Most Popular#32333
Singer Born in Netherlands#29

IR-SAIS Is A Member Of