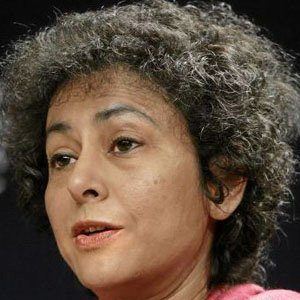 British Bangladeshi human rights activist who was the 7th Secretary General of Amnesty International and editor of The Daily Star.

She helped create the Concern Universal in 1977, which is an emergency relief organization.

She was the subject of controversy after it was revealed that she had received £533,103 from Amnesty International following her resignation, which was almost four times her annual salary.

Her uncle, Mahbub Ali Khan, was the chief of the Bangladesh Navy.

Amnesty International, of which she was Secretary General, has come out in opposition to political figures like Rwandan President Paul Kagame.

Irene Khan Is A Member Of