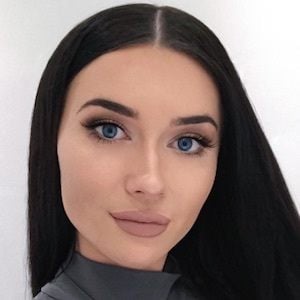 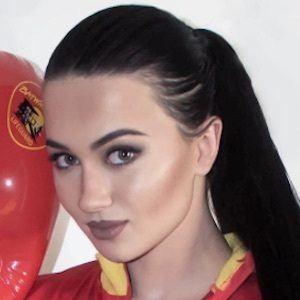 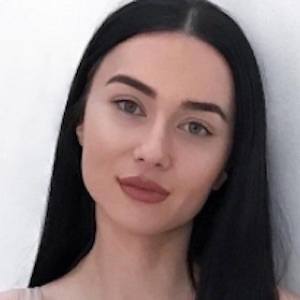 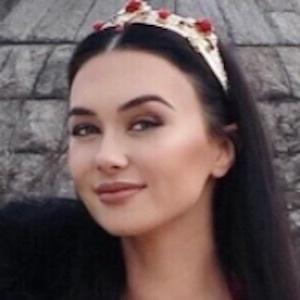 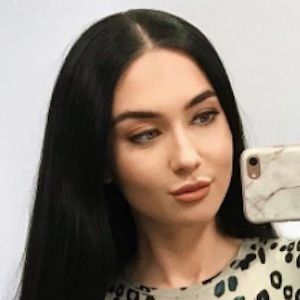 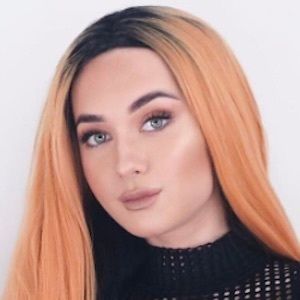 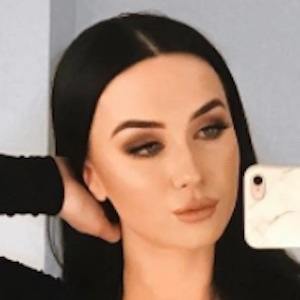 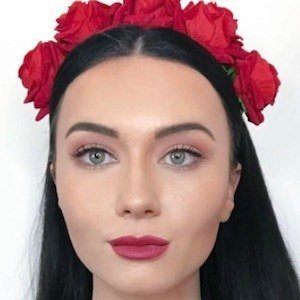 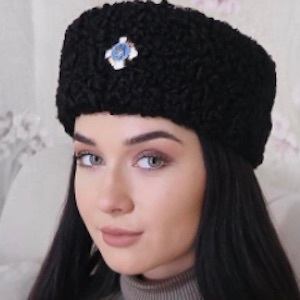 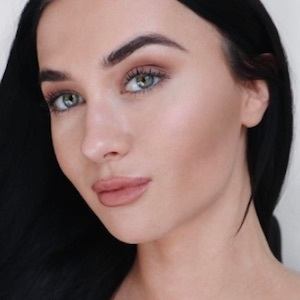 Danish YouTube star who is widely known for her eponymous IRINA OLSEN channel. She has gained popularity there for her beauty tutorials, makeup hauls, and personal entries.

She originally became a professional figure skater in Denmark before turning to social media influencing. She began her YouTube channel in March 2011.

She has become a fixture of Danish reality TV, including on the series Fristet in 2012 and Divaer i junglen in 2013. She has regularly blogged on her Irina the Diva page about her life as a reality TV star.

She has one daughter named Allessia. Her mother Mila is of Ukrainian descent.

She and Fie Laursen are both Danish social media influencers known for their beauty vlogging on YouTube.

Irina Olsen Is A Member Of