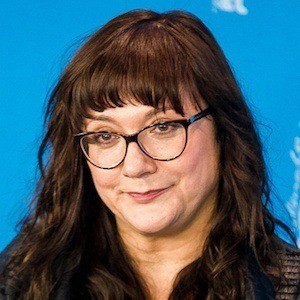 She started filming on an 8mm camera at her first communion. She later went on to earn a BA in History at Barcelona University.

Outside her films, she has also penned the books From I to J: Isabel Coixet and Tracta'm bé.

She has one daughter named Zoe.

She worked with Juliette Binoche, Rinko Kikuchi, and Gabriel Byrne on the film Nobody Wants the Night.

Isabel Coixet Is A Member Of