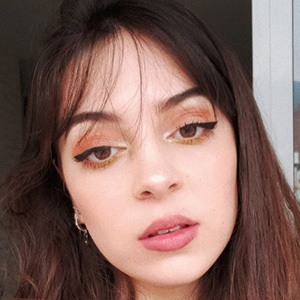 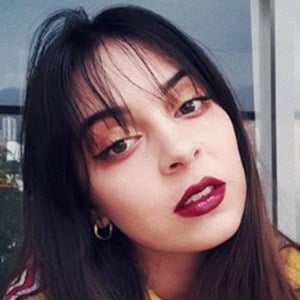 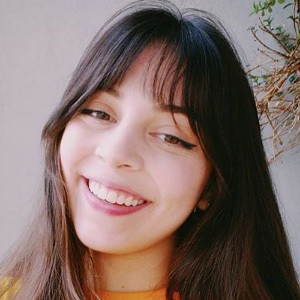 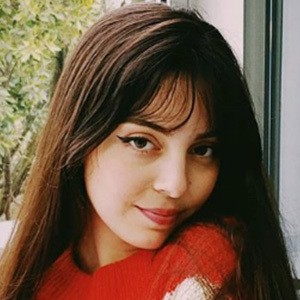 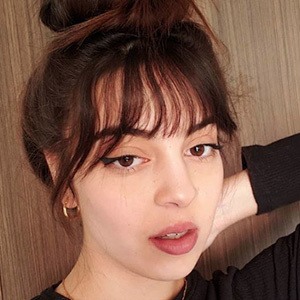 Colombo-Venezuelan vlogger and fashion poster who has 440,000 subscribers and 21 million overall views on her YouTube channel.

She posted her first YouTube video on January 31, 2016. It featured a friend and was called "Beer Challenge!"

On June 28, 2018, her upload was titled "I take a SHOT for every 'VALE' that Elrubius says!" Her most popular video, it has over 3 million views.

Her full name is Isabel Alejandra Ruiz Petit. She was born in Punto Fijo, Venezuela but has lived for many years in Medellín, Colombia. She has a sister and a brother.

In August 2015 she posted a photo to Instagram of Cara Delevingne playing video games.

Isabel Petit Is A Member Of