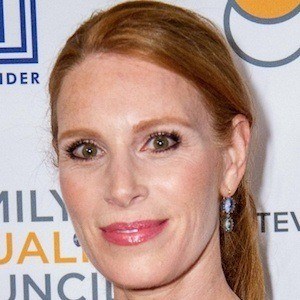 American pop singer who is known for the 2010 album Swingin' from the Hip. She has also written a book called The J.A.P. Chronicles.

She received a MFA in fiction and literature from Bennington College.

She acted in the play Booth is Back at the Williamstown Theater Festival alongside Frank Langella.

Her father has worked as a military historian.

She acted in the film Anything But Love alongside Eartha Kitt.

Isabel Rose Is A Member Of