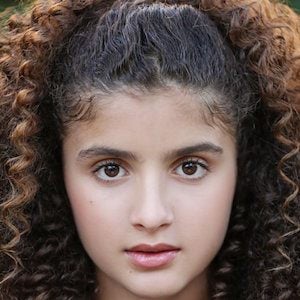 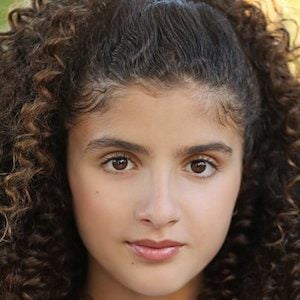 She had a minor role in a 2012 TV movie called Naughty or Nice.

She has appeared in ABC's Fresh Off the Boat and Disney's Bizaardvark.

She is of Latin/Hispanic, Mediterranean and Caribbean descent. She has a brother.

She and fellow Isabella, Isabella Acres, both star in The Kicks.

Isabella Revel Is A Member Of