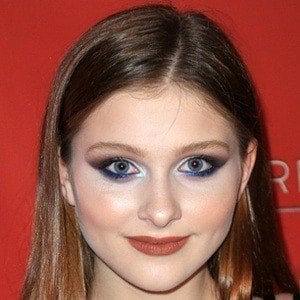 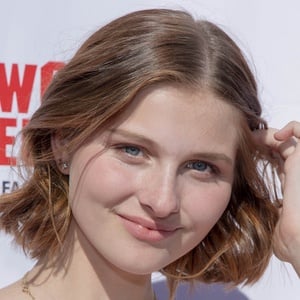 Child turned teen actress who became well known for her recurring roles in the shows The Kicks and Making Moves. She booked a major supporting part in the 2016 movie Jessica Darling's It List.

In 2010 and 2011, she would begin to book national commercials for companies like Sunny Delight, Toyota, Reynolds Wrap and Chik-fil-a. She was featured in Super Bowl commercials for Hyundai and Ford.

She was a guest-star in an episode of 2 Broke Girls.

She has a brother named Henry.

She appeared in a 2010 Jessica Harp music video.

Jane Widdop Is A Member Of