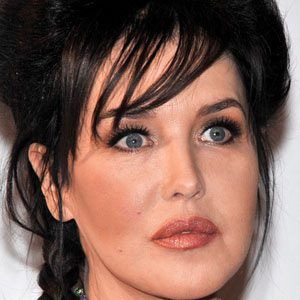 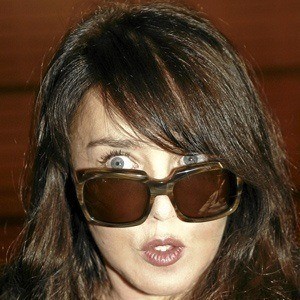 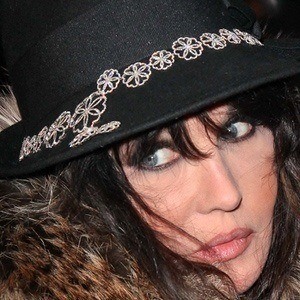 Actress who earned an Academy Award nomination for Best Actress for her role in The Story of Adele H. (1975) at the age of 20.

She began performing in amateur theater productions at age 12.

She has performed with fluent French, English and German in her films. She set the record for career Cesar Awards for Best Actress, receiving the honor five times for the films Possession (1981), One Deadly Summer (1983), Camille Claudel (1988), La Reine Margot (1994) and Skirt Day (2009).

She co-starred with Bruce Robinson in her breakout 1975 film, The Story of Adele H.

Isabelle Adjani Is A Member Of