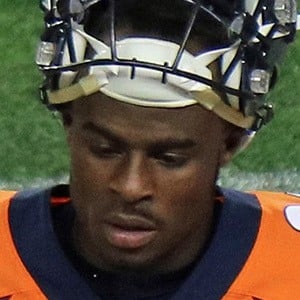 Wide receiver and return man who made his NFL debut with the Denver Broncos in 2017. He spent two seasons with the team before being claimed by the Buffalo Bills off waivers.

He graduated from American Heritage School in Plantation, Florida.

He was a return specialist at the University of Georgia before Kirby Smart began implementing him in the passing game, eventually making him the team's leading receiver.

He was raised primarily by his grandmother.

He was coached by Vance Joseph in Denver.

Isaiah Mckenzie Is A Member Of