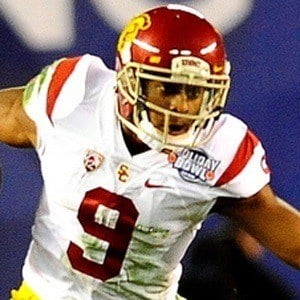 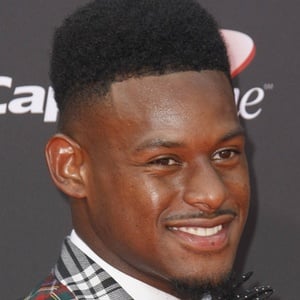 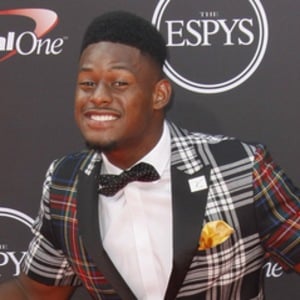 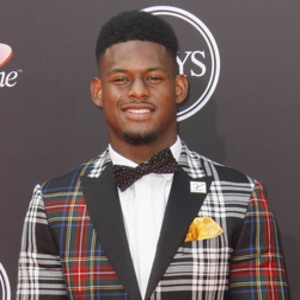 Wide receiver who was selected 62nd overall in the 2017 NFL Draft by the Pittsburgh Steelers. He played three years of college football at USC, compiling over 3,000 receiving yards and 25 touchdown receptions.

He played both wide receiver and safety for the Long Beach Polytechnic High School football team and was rated as a five star recruit by Rivals.

His mother is Sammy Schuster.

He was a favorite target of Sam Darnold at USC.

JuJu Smith-Schuster Is A Member Of