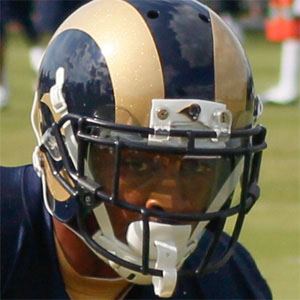 Running back who received limited play during his first two seasons with the St. Louis Rams. He was drafted 50th overall by the team in 2012.

He was recruited by the University of Cincinnati after being a standout at Columbus's Eastmoor Academy.

He had 1,259 rushing yards and 12 touchdowns while also being named the Senior Bowl MVP after his 2011 season at the University of Cincinnati.

He is the son of Dejuan Taylor and Leshawana Pead.

He was a third-string running back behind starter Steven Jackson during his rookie 2012 season with the Rams.

Isaiah Pead Is A Member Of