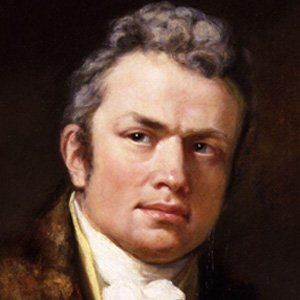 English mechanical and civil engineer who built the Great Western Railway and a series of steamships with various important bridges and tunnels.

He studied at Henri-Quatre until 1822 and then went on to study under the clockmaker, Abraham-Louis Breguet.

He was elected a Fellow of Royal Society in 1830.

He married Mary Elizabeth Horsley and had three children.

Kenneth Branagh portrayed him in a segment showing the Industrial Revolution during the 2012 Summer Olympics opening ceremony.

Isambard Kingdom Brunel Is A Member Of