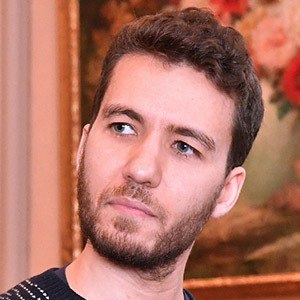 Dancer, writer and choreographer who catapulted to fame after working on the reality competition series So You Think You Can Dance. He went on to write and direct the 2018 Belgian short film Klem.

He worked as a choreographer for Adidas in Germany at age 18.

He authored the 2014 novel Hard Hart.

He was born in Morocco but later moved to Belgium.

He was inspired to become a dancer after watching Michael Jackson as a child.

Ish Ait Hamou Is A Member Of