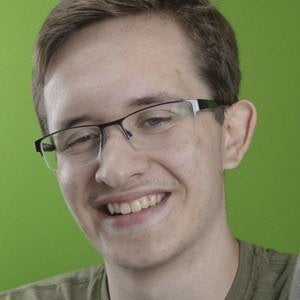 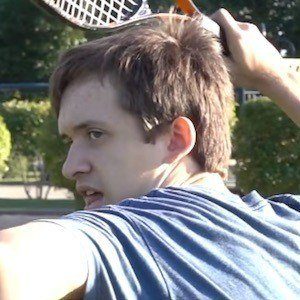 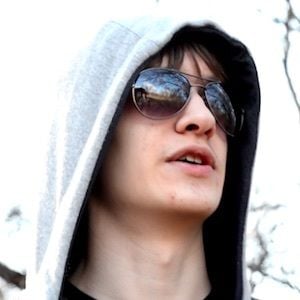 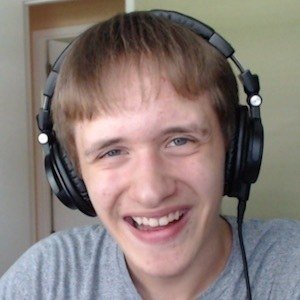 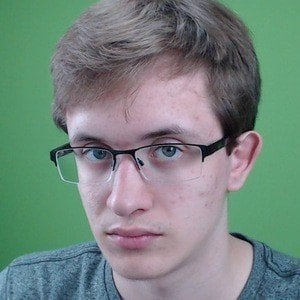 YouTube gamer who is widely known for his Ish13c channel's content. He primarily posts legal and political analysis. He authored a book titled Manual to a Productive Debate.

He won his first laptop in a national essay-writing contest, which sparked his YouTube career. He began his YouTube channel on May 13, 2012. He first gained fame posting Minecraft content.

He has earned more than 60,000 subscribers to his YouTube channel since its beginning. One of his most popular videos there, "Green Screen Live Stream PRANK (Hilarious Chat Reactions!)," has amassed more than 1 million total views.

He has collaborated on videos with NeoMc Creations and Ssundee.

Alex Kisiel Is A Member Of