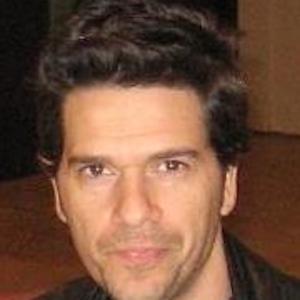 TV actor who is best known for playing Carter Woods in the TV show Greenhouse Academy, which first aired in 2017.

His first cinematic role was at the age of 17 in the film The Eagle's Path. It was directed by Uri Barbash.

He attended the London Academy of Music and Dramatic Art after his military service.

His sister is Neta Golan.

He and Ricky Ullman are both actors born in Israel.

Ishai Golan Is A Member Of