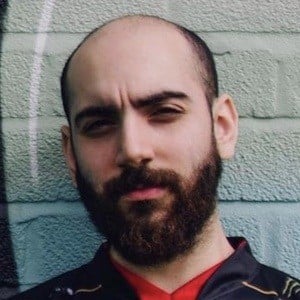 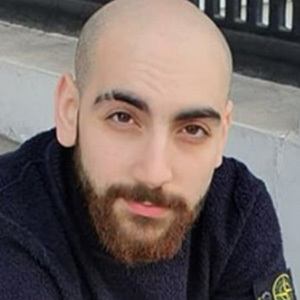 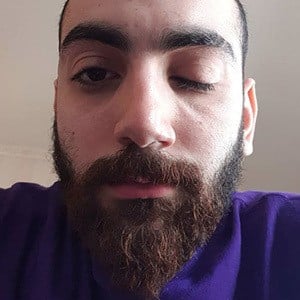 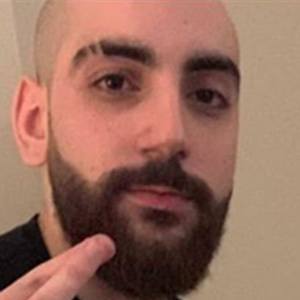 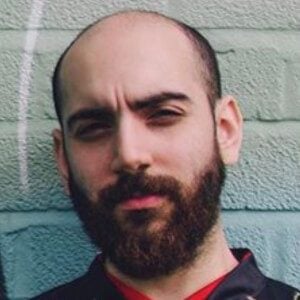 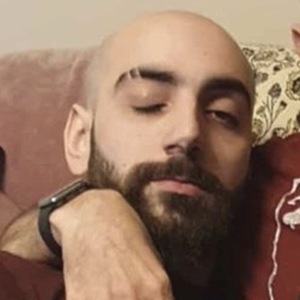 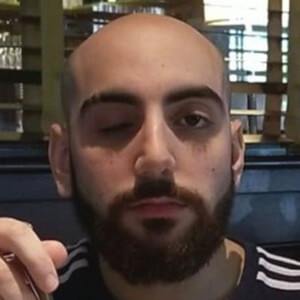 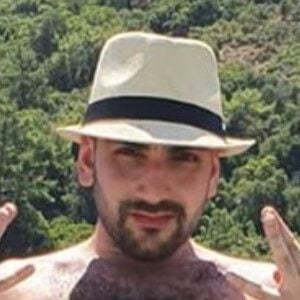 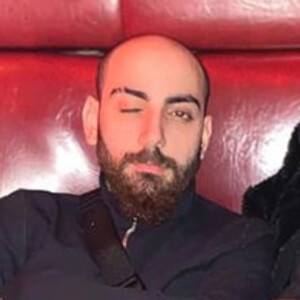 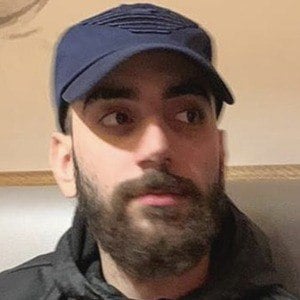 Video game streamer on Twitch who has played games such as Counter-Strike and Call of Duty for his more than 350,000 followers. He has also engaged in the Twitch Sings videos and done duets with various people.

The oldest archived Twitch stream in his Twitch library was dated back to January of 2019. Though, he first began streaming before then.

He went by the name abrahammoe on Snapchat.

He is from Iraq, but later relocated to Manchester, England.

He posted a Twitch Sings duet video that he made in collaboration with Fuslie.

SlikeR Is A Member Of