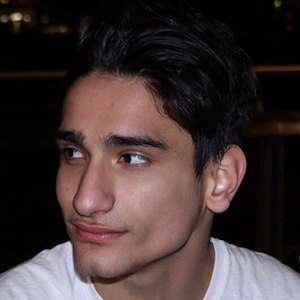 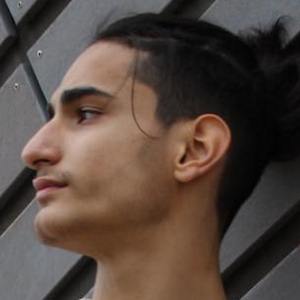 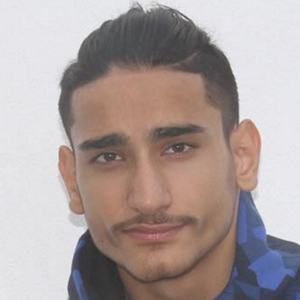 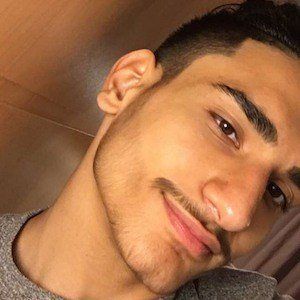 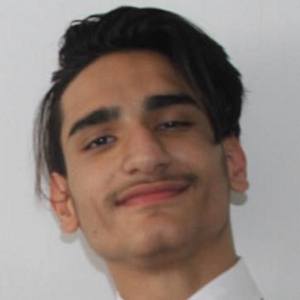 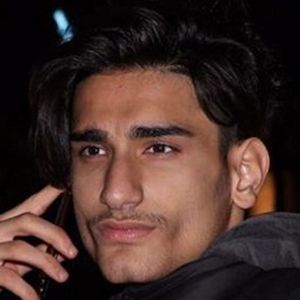 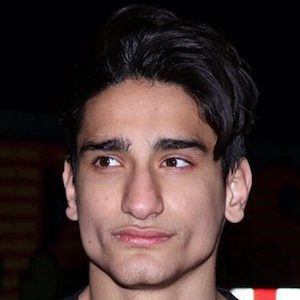 YouTuber named Arya Mosallah who published prank videos and vlogs. His channel accumulated over 650,000 subscribers before it was terminated.

He first created his YouTube channel in November of 2014. He spent his first YouTube paycheck helping out the homeless.

He is a photographer and artist in addition to YouTube prankster.

He was born in Iran, but was raised in North London, England.

His pranking material has been featured on the YouTube channel of Trollstation, a channel co-run by Gomes Garcia.

ItzArya Is A Member Of