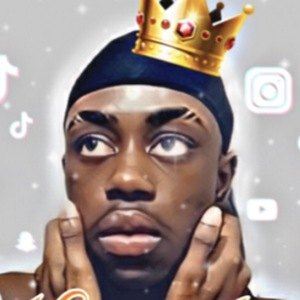 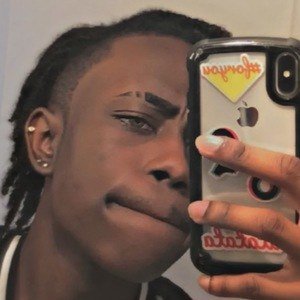 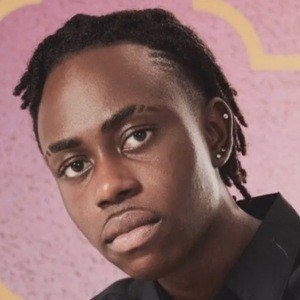 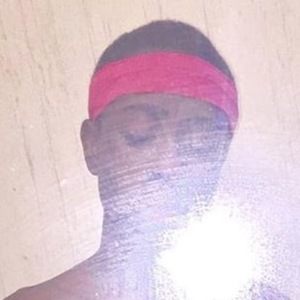 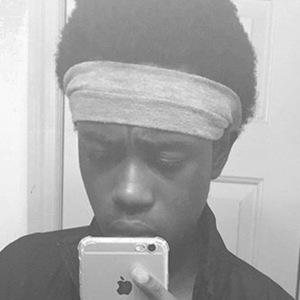 Crowned TikTok creator who earned the top comedian badge and has amassed 850,000 fans through his comedy content.

He spent his free time practicing instruments such as the tuba, baritone, piano, and clarinet. He also wrote songs and rapped.

He was also crowned on the LIKE app by the time he had surpassed the 10,000 follower milestone.

His parents are named Neveen and Marico. He has a brother named Nemar and he had a sister who died two days after being born.

He is friends with fellow TikTok creators ThatBoyCollins, Marquay Collins and YuKwon Toney.

ItzMarico Is A Member Of