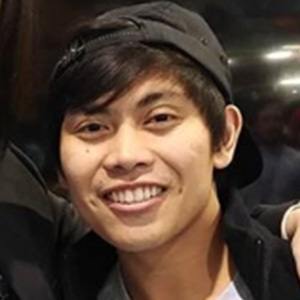 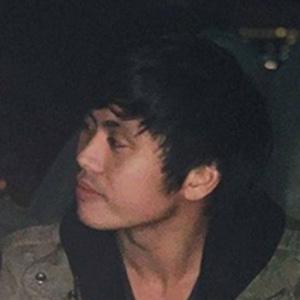 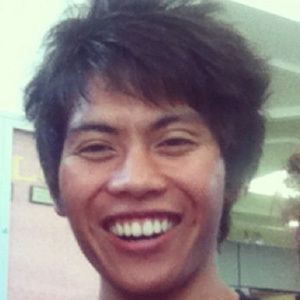 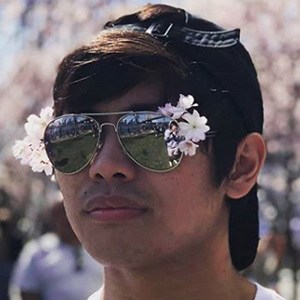 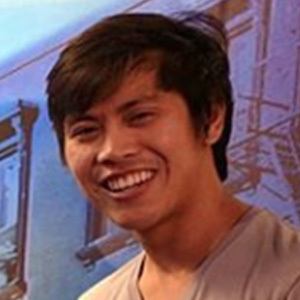 YouTube animator who has earned more than 120,000 subscribers creating comedy animations inspired by everything from Pokemon to the Game Grumps.

One of his more popular YouTube videos is the November 2016 video "INTRODUCING THE NINTENDO SWITCH."

In May 2017, he made an appearance in the GingerPale YouTube video simply titled "Canada."

Ivan Animated Is A Member Of