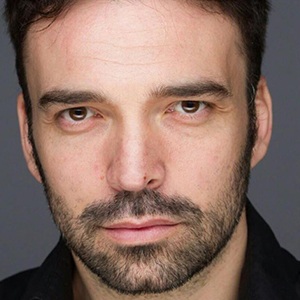 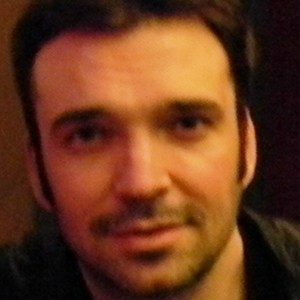 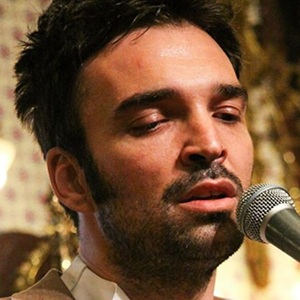 TV actor who won the Sterija Award for Best Actor/Actress in 2013 for Zona Zamfirova. He has over 200,000 followers on his ivanbosiljcicofficial Instagram account.

He played in the band Rok Apoteka in high school before moving to Belgrade to pursue acting.

He played Jay Gatsby at the Madlenianum Opera and Theatre.

He married Jelena Tomašević in 2011.

He and Dragan Jovanovic are both Serbian actors who lived in Belgrade at one point in their lives.

Ivan Bosiljčić Is A Member Of