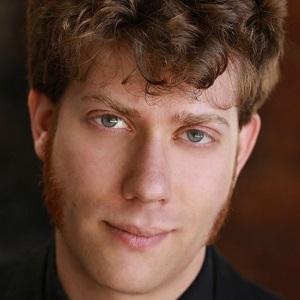 Founder and operator of several small businesses, including a book publishing company that makes role playing games, who appeared on season 1 of King of the Nerds with Joshua Ovenshire. He also works as a fire performer and is an avid circus junkie.

He earned a Bachelor of Fine Arts from Chapman University and went on to work in post-production on several animated films, including Kung Fu Panda and FreeBirds.

He co-hosts the RPG show Saving Throw. He frequents Geek & Sundry often, as he was the Campaign manager for TableTop Season 3's Indiegogo campaign which raised $1.4M. He used to own Sugar Gliders.

He was born in Las Vegas, lived in Eugene, Oregon from the age of 2 to 18, and then moved to Los Angeles when he was 19.

He worked on post-production for Kung Fu Panda which starred Jack Black.

Ivan Van Norman Is A Member Of