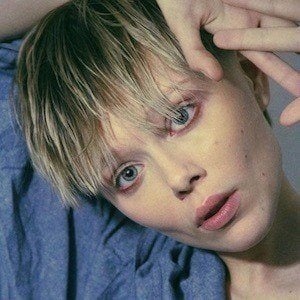 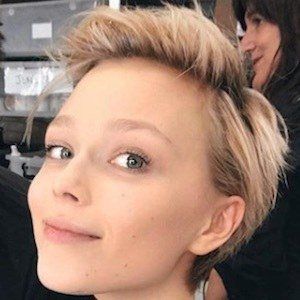 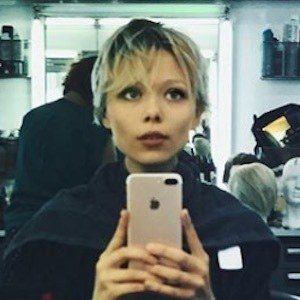 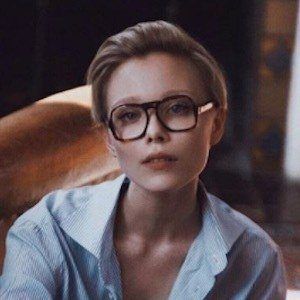 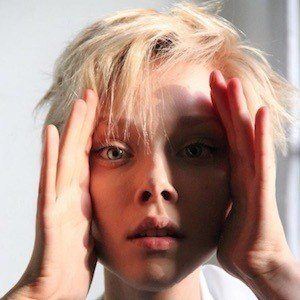 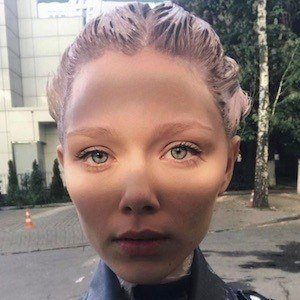 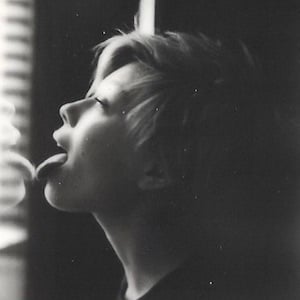 Ukrainian actress who has appeared in Kontrakt and Veskoe osnovanie dlya ubiystva. She played the role of Sasha in the TV movie Uchitel muzyki.

One of her earliest roles was in the 2005 TV series Lesya plyus Roma.

She posted a photo of her younger self with her sister and father to her Instagram account in June 2015.

She has been an actress from Ukraine, much like Milla Jovovich.

Ivanna Sakhno Is A Member Of