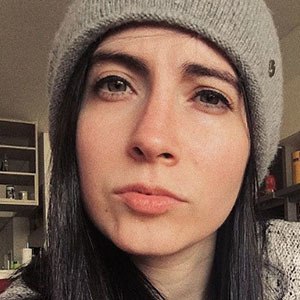 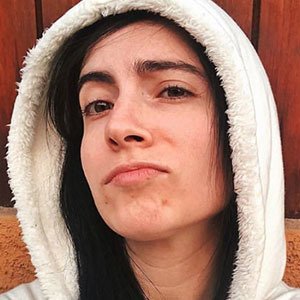 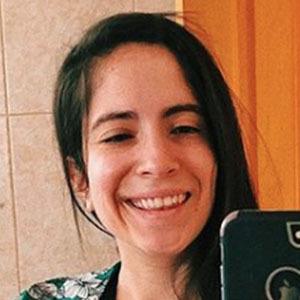 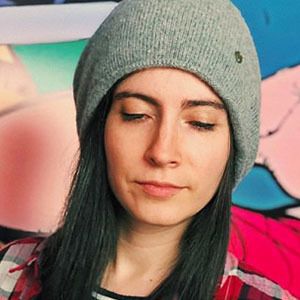 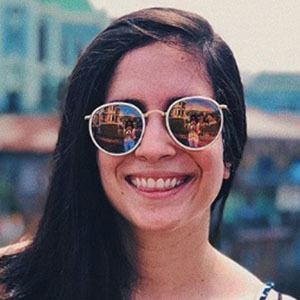 YouTube comedian behind the channel Iviiween, which has earned over 950,000 subscribers. She has become well known both there and on YouNow posting challenges, tags, and parodies of daily life.

Prior to the success of her YouTube channel, she studied civil engineering.

One of her most popular YouTube videos "PRIMER DÍA DE CLASES (con BalentinaVillagra)" earned more than 1 million views after it was posted in March 2014.

In September 2015, she posted the video "RETO DE LA RISA" which featured an appearance by Instagram sensation Sofia Carrasco.

Ivica Llanca Is A Member Of