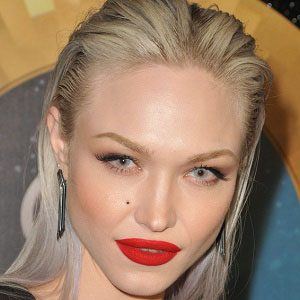 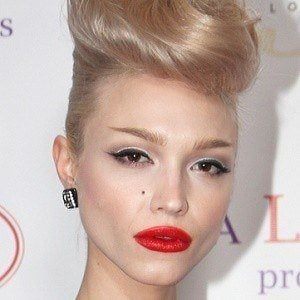 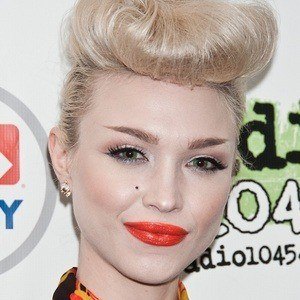 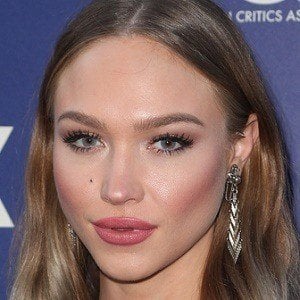 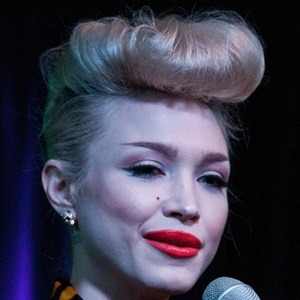 Actress and singer best known for her starring role in 2010 comedy Drop Dead Gorgeous. She released her first album, No Good, in 2015. She also appeared as Usherette in the 2016 Fox TV production of the Rocky Horror Picture Show.

Her early singles include "Shot Thru the Heart," "Moving Objects," and "Red." Her debut EP, Introducing the Dame, was released in June of 2013.

She has guest starred on 90210, Banshee, The Drama Queen, and Mob Wives.

She spent her earliest days in Tulsa, Oklahoma, and her childhood and adolescence in Bentonville, Arkansas and Los Angeles, California.

She supported Noelle Scaggs' band Fitz and the Tantrums during the group's 2013 summer tour.

Ivy Levan Is A Member Of