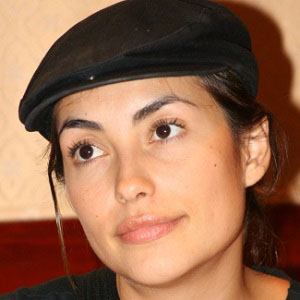 Most well known for her portrayal of Kennedy on the popular WB and UPN series Buffy the Vampire Slayer, she is also known for her guest spots in episodes of Strong Medicine and Without a Trace.

Born in Guadalajara, Mexico, and raised in Southern California, she appeared early in her career in commercials for Dr. Pepper and Toyota.

She auditioned with Katherine Moennig for a role in the TV series The L Word.

Iyari Limón Is A Member Of