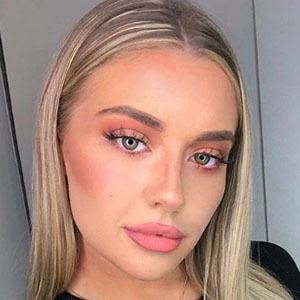 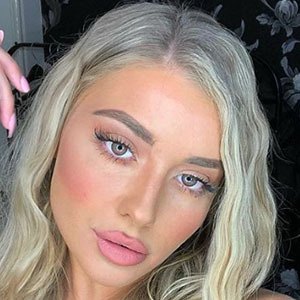 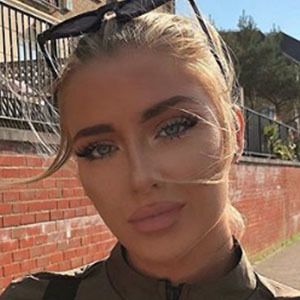 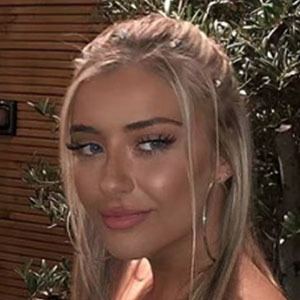 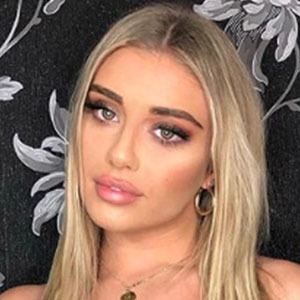 Known for having been featured in a few of Joe Weller's YouTube videos, she also became associated with the the group known as Sidemen.

She studied Media, TV and Film in college for two years along with three business courses, math and accounting.

She was signed by an agency for drama, theater and adverts work before being scouted by a reality TV management company.

She has been featured in Joe Weller videos like Calfreezy.

Izzie Burleton Is A Member Of