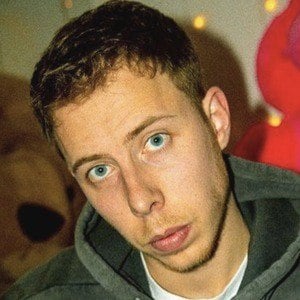 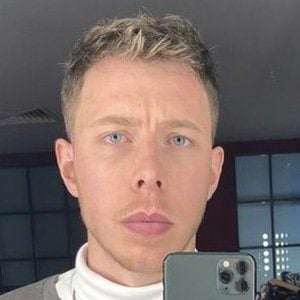 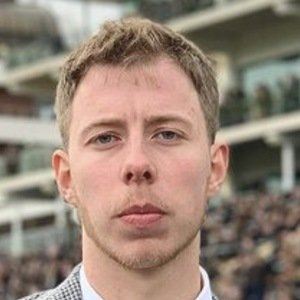 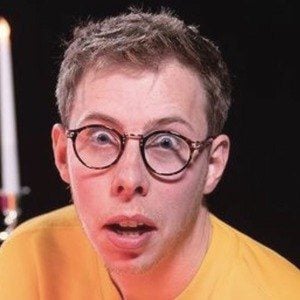 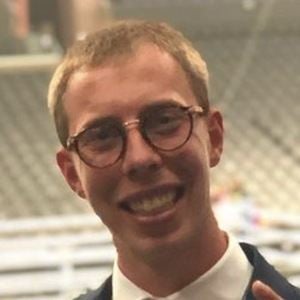 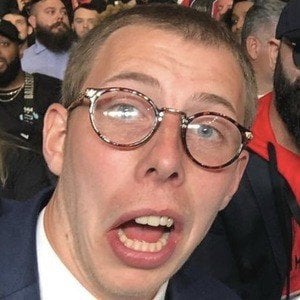 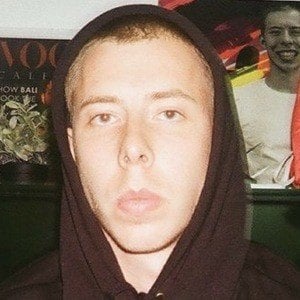 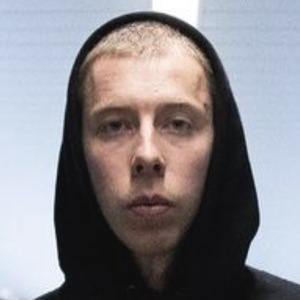 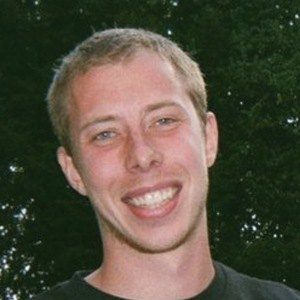 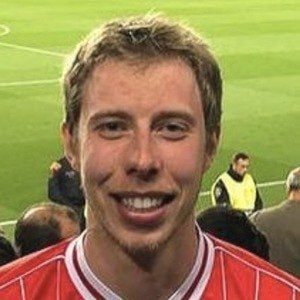 FIFA gamer who posts commentaries with tips on his YouTube channel Calfreezy, which has accumulated over 3.8 million subscribers. He has a gossip YouTube channel and podcast with a friend named Chip called The Fellas.

He first joined the YouTube world on April 19, 2010, publishing his first video about 1 month later. He initially posted videos featuring the game Call of Duty.

It didn't take long for him to jump on the FIFA video bandwagon as he started posting primarily about the soccer game in February of 2011.

His birth name is Callum Airey and he resides in London, England. He has a sister named Megan.

He is friends with members of the FIFA gaming group known as the Ultimate Sidemen. Members of the group include Wroetoshaw, Vikkstar, and KSI.

Calfreezy Is A Member Of