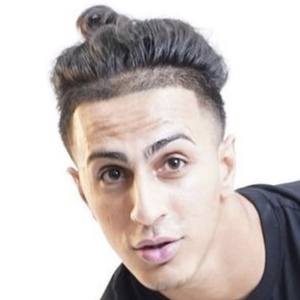 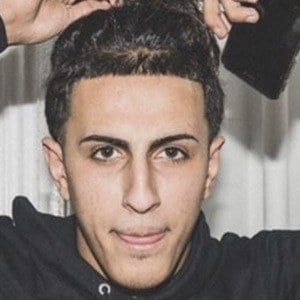 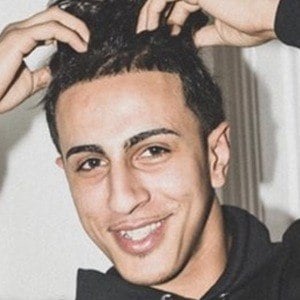 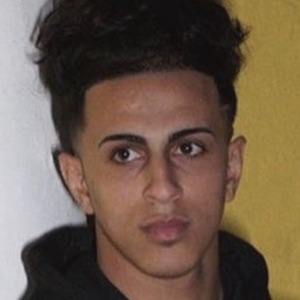 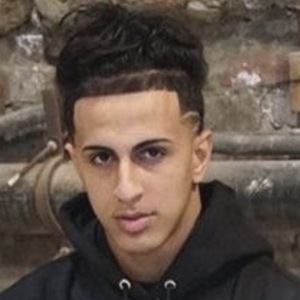 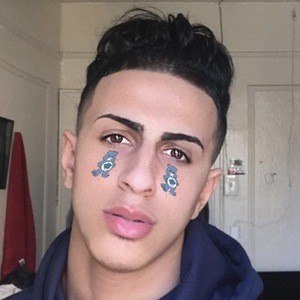 Relatable comedy video creator who has often collaborated with others for his TikTok account. His content has been watched more than 34 million times.

He started to establish himself online in late 2019.

He was accepted to attend The City College of New York. He was part of the 2022 graduating class. He was known as Exzaddin11 on Snapchat, and later changed his account to Izzytub3.

His real name is Ezzaddin. He is originally from Yemen and later resided in New York.

He has made videos with Troy Zarba and Marco Borghi.

Izzy.tube Is A Member Of