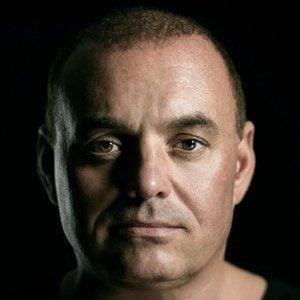 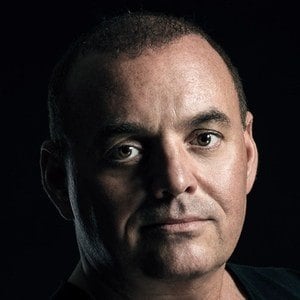 DJ and producer who gained fame as the co-creator of the Dutch pop-trance project, Alice Deejay. They are best known for their hit "Better Off Alone." He's also been a regular host on Fresh FM's morning show, Wake up Fresh.

He started off as a radio DJ for the station Stad den Haag in 1978.

He's been a DJ for one of Holland's largest national radio stations called Radio Veronica.

He was born in Delft, Netherlands.

He and Judith Pronk have both been members of Alice DeeJay.

Jürgen Rijkers Is A Member Of