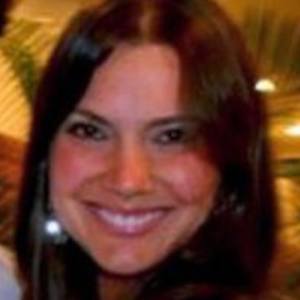 Journalist and news reporter who's known for hosting RCN Television's Noticias RCN. She earned 900,000 followers on her jessdelapena Instagram account.

She graduated with a degree in Social Communication and Journalism from Universidad del Norte.

She dressed as Alice from Alice in Wonderland for Halloween 2017.

She was born in the US to Ricardo de la Peña and Cecilia Camargo. She married her husband Ernesto Chalela in 2017 and gave birth to her daughter Luna in the same year.

Jéssica de la Peña Is A Member Of