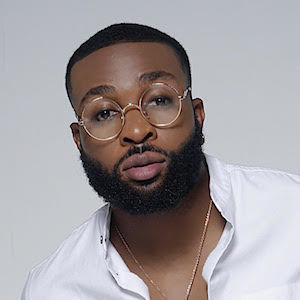 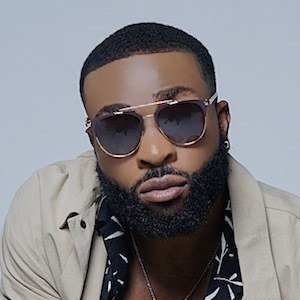 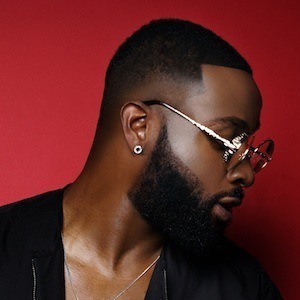 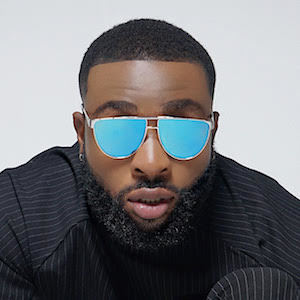 In 2012, he was the recipient of the BEFFTA Award for Outstanding Young Achiever.

He opened for Omarion at a 2017 concert.

He is from Essex England.

He has covered songs made famous by Rita Ora and Sam Smith.

J-Sol Is A Member Of