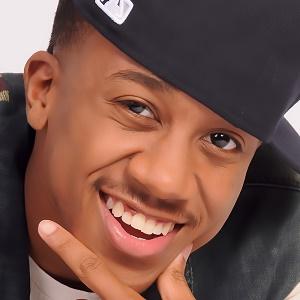 Multi-talented performer mainly known for his hip-hop career. He released a debut album called Young Prince of tha South in December of 2006, featuring the single "I Love My Music." He developed his own TV show called YGTV (Young Generation TV) which was featured on Music Choice and Houston’s 55.

Matthew Knowles signed him to a co-label management deal with NooDay Entertainment in 2005.

As an actor, he was featured in MTV's My Super Sweet 16 The Movie and in the film A Good Man is Hard to Find. He also shot a pilot for The Devon Taylor Show where he was cast as the eponymous character. He was invited by the host committee of the Beijing 2008 Summer Olympics to perform on several stages.

He is a native of Houston, Texas.

His debut album featured appearances by Mike Jones, , and Hawk and a collaboration with . He has conducted more than 125 television interviews with celebrities such as , , , , and .

J. Xavier Is A Member Of