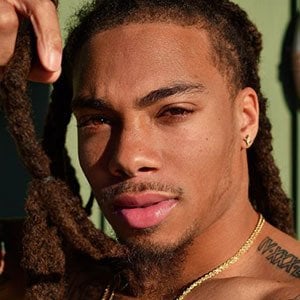 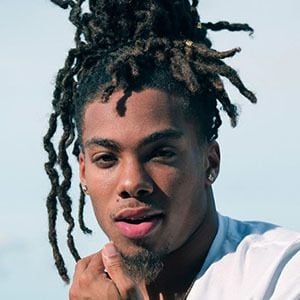 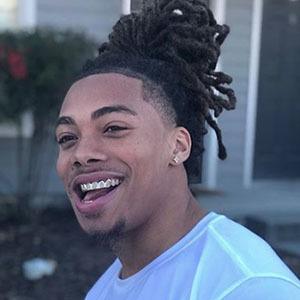 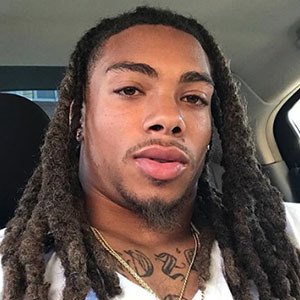 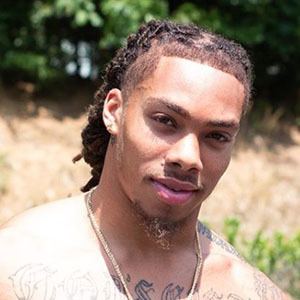 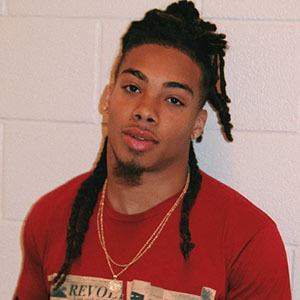 Running back who rose to fame for his career with the University of North Carolina at Charlotte 49ers. He committed to the school in 2016, and became the school's primary rusher during his 2018 junior season.

He was rated as a two-star prospect coming out of high school in Virginia. He was also recruited by Old Dominion and Virginia Tech.

His duckingis_easyyy Instagram account has gained popularity for his modeling photography. He has amassed more than 120,000 followers there.

He was originally born and raised in Virginia.

Jacione Fugate Is A Member Of