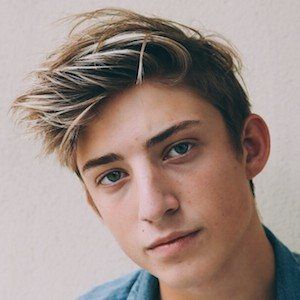 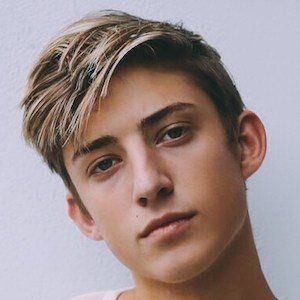 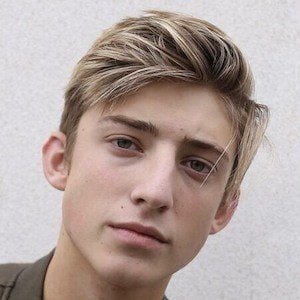 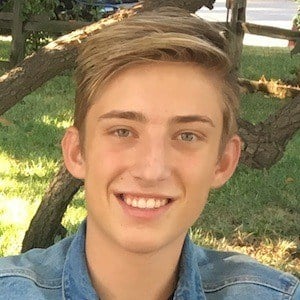 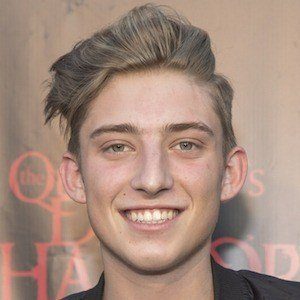 Notable for his performances in critically acclaimed short films such as A Day With Dad, Backlash, The Legend Of Kenny Hobbs and The Zeroes 2, he would make a transition to TV when he appeared on ABC's Black-ish.

He landed lead roles in local theater productions at a young age.

He is an athlete who enjoys baseball, basketball and surfing.

He moved down the coast from his birth place of San Francisco to Los Angles, California.

He was a guest on the Anthony Anderson-starring series Black-ish.

Jack Dean Is A Member Of