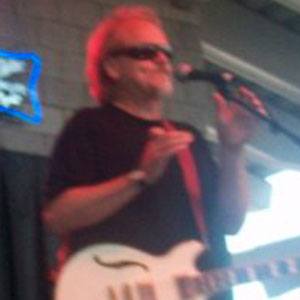 English singer, guitarist and keyboardist who rose to fame as a member of the new wave group Wang Chung. With the band, he penned top ten hits like 1986's "Everybody Have Fun Tonight."

He attended the Royal College of Music, where he met Wang Chung's Dave Burnand.

His birth name is Jeremy Allan Ryder. One of his sons is film director Jack Ryder.

He played with Genesis keyboardist Tony Banks as a member of the side project Strictly Inc..

Jack Hues Is A Member Of