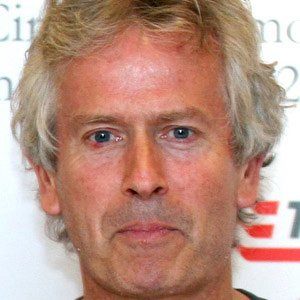 Versatile musician who played keyboard for the influential progressive rock group Genesis, a group he helped to establish. He and Genesis were inducted into the Rock and Roll Hall of Fame in 2010.

He released his eighth solo studio album "Six Pieces for Orchestra" in 2012.

He married Margaret in July 1972 with whom he fathered two children, Ben and Emily. He was a self-taught guitarist.

He struggled with his solo career, unlike fellow bandmates Phil Collins and Peter Gabriel.

Tony Banks Is A Member Of