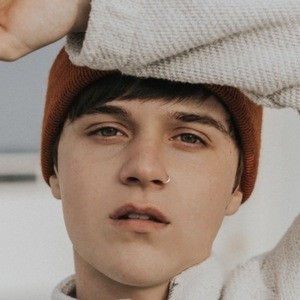 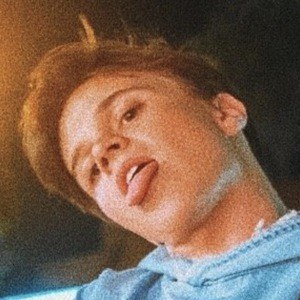 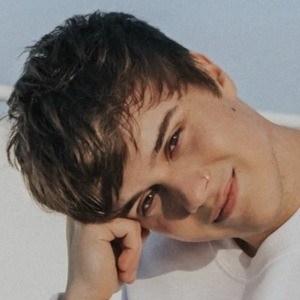 American singer and dancer who first came to prominence as a member of the boy band New District. His first solo album, Medicine, was released in 2016.

His career in music began at age 15, when he became a member of the Manhattan-based boy band NY5.

His song "Hooked On Me" won Best Country Song at the International Acoustic Music Awards.

He has a sister named Bailey. He also has a brother.

He cites Justin Timberlake as one of his biggest influences.

Jack Newsome Is A Member Of