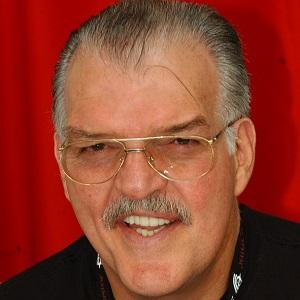 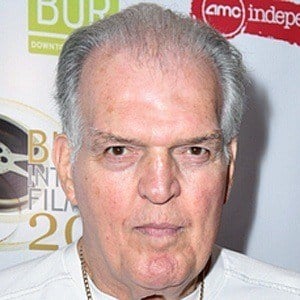 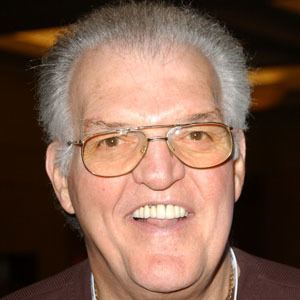 Known for his role as Emil Muzz in the 1987 Dragnet movie and for his portrayal of Non in the late 1970s and early 1980s Superman films, this screen actor also had a career as a professional boxer.

During the late 1960s and early 1970s, he rose through the ranks of the heavyweight boxing world, becoming so skilled at the sport that he narrowly missed advancing to a 1973 fight with Muhammad Ali.

His imposing height of six feet, six inches aided him in both his boxing matches and his cinematic character roles.

He grew up in Philadelphia and Boston and, in his 2010 book Family Legacy, claimed to be the son of mob boss Albert Anastasia.

He once lost a boxing match to George Foreman.

Jack O'Halloran Is A Member Of