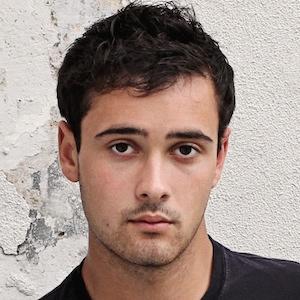 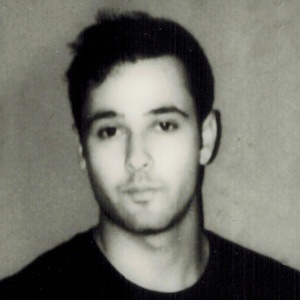 Singer/songwriter, musician, and recording artist who toured the United States with Radio Disney in 2012 and 2013. His single "S.U.R.E." was released on Walt Disney Records and played on the Radio Disney station to millions of listeners.

He wrote his first song at age 11 and recorded it at age 13 with producer/guitarist Daniel Rey, who is legendary for his work with the Ramones, The Misfits, and Ronnie Spector.

At 14, his first single "Love is a Drum" was released on Bar/None Records. He performed the song live on FOX TV's Good Day New York. He has recorded with Grammy nominated producer Joel Hamilton, whose credits include Pretty Lights, Tom Waits, and The Plastic Ono Band.

He was born in New York City in 1996 and grew up in New Jersey. He has two younger siblings, Oliver and Mary.

He received the 2014 Holly Prize from the Songwriters Hall of Fame as a tribute to the legacy of Buddy Holly, a Hall of Fame inductee.

Jack Skuller Is A Member Of