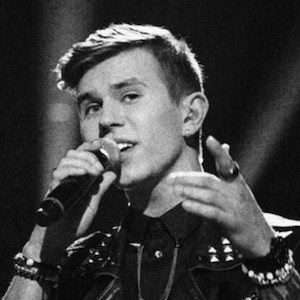 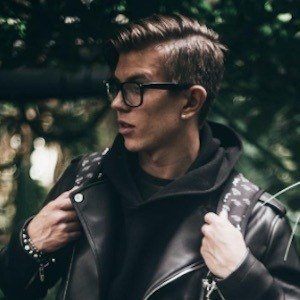 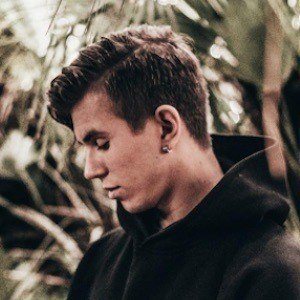 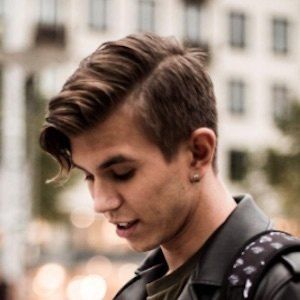 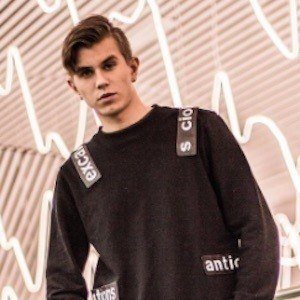 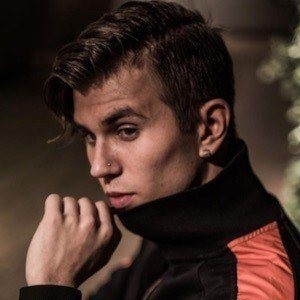 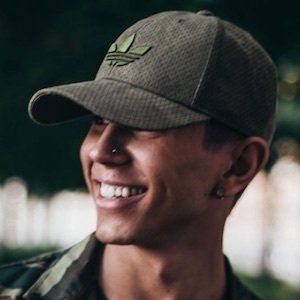 Swedish R&B singer-songwriter who released the debut single "Boom Boom." He's also a style influencer who a fan base of more than 120,000.

He started off doing YouTube covers with songs such as "Trap Queen" by Fetty Wap and "Gallery" by Mario.

He competed on Swedish Idol 2017 and made It to the live shows.

He was born to parents, Ingela and Anders. He has a younger sister named Bianca and an older half-brother, Sebastian. He began dating Antonija Mandir.

He covered Justin Bieber's "Love Yourself" in a YouTube video.

Jack Stengel-Dahl Is A Member Of