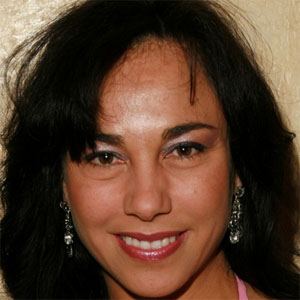 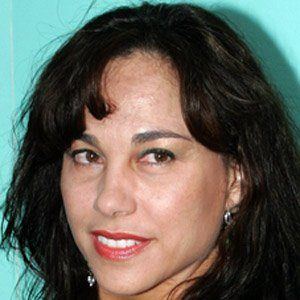 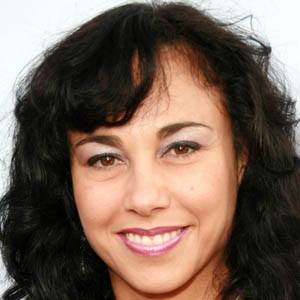 Brazilian actress who appeared as Vicky in Day of the Dead 2: Contagium and Chi Chi in Flick's Chicks. She had a voice only part in 2003's Spy Kids 3-D: Game Over.

She acted in school plays and appeared in commercials. She was 17 years-old when she first appeared in a commercial as a model for a clothing store.

She has had lesser roles in films such as Werewolf in a Women's Prison and Apartment 6.

She was born in Porto Alegre, Brazil and speaks fluent Portuguese and English.

She had another voice only role in the 2011 film Fast Five, featuring Jordana Brewster.

Jackeline Olivier Is A Member Of