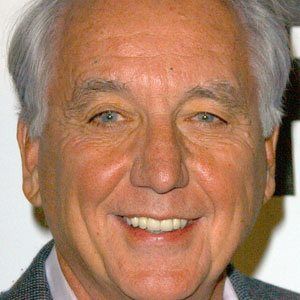 He became recognized for his work in The Shawshank Redemption and Demolition Man. In 2007, he appeared in Dead Silence, and in 2012, he played Secretary of State Cyrus Vance in Argo. He was also cast as Leland Owlsley in the Netflix series Daredevil.

He studied at the University of California, Irvine.

He won a Tony Award for his work in the Broadway musical production of Evita.

He married his first wife, Annie McGreevey, in 1980 and they had one child together.

He had a guest appearance in an episode of Desperate Housewives, which starred Teri Hatcher.