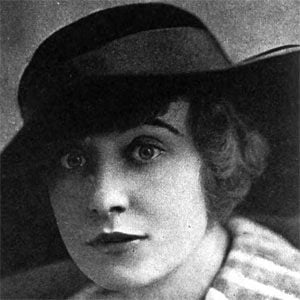 American silent screen actress who was one of the stars of Balboa Films. When the production company went under, she starred in movies produced by William Fox, Metro Pictures, and Lewis J. Selznick.

She was a model and a theater actor with the Orpheum Stock Company.

Her birth name was Anna Jackal, and she was born in Philadelphia, Pennsylvania.

She married J. Ward Cohen in 1927, and they had a daughter together.

She and Marguerite Clark were both famous actresses of the silent screen.

Jackie Saunders Is A Member Of