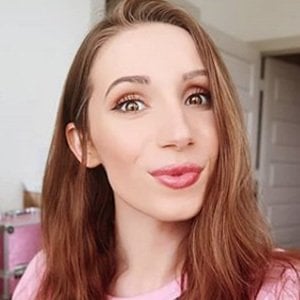 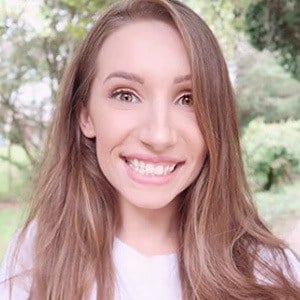 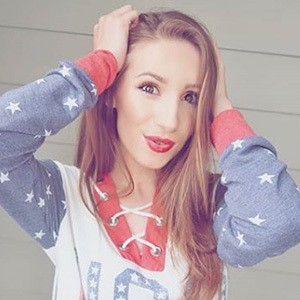 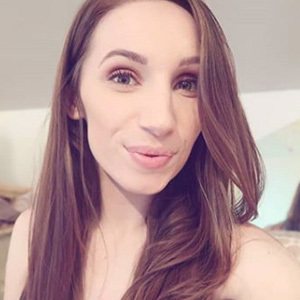 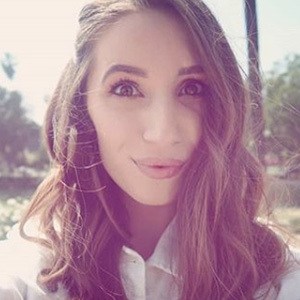 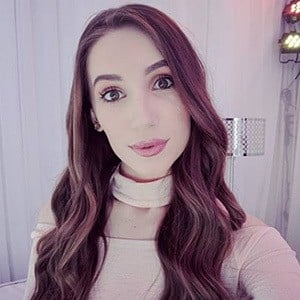 Singer who captured the spotlight as a contestant on season fourteen of The Voice, where she was a member of Team Adam. She performed renditions of songs like Heart's "These Dreams" and Kelsea Ballerini's "Peter Pan" on the show.

She grew up in Sicklerville, New Jersey and later attended Great Valley High School in Pennsylvania.

In 2012, she was T-boned by a car that ran a red light. During her recovery, she started playing the keyboard, which she credits with helping to lift her spirits.

She has covered Sam Smith's "Make it to Me" on her YouTube channel.

Jackie Verna Is A Member Of