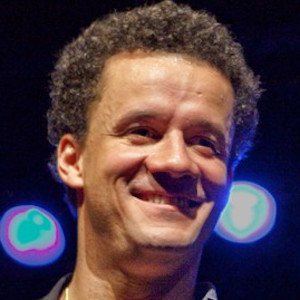 Jazz artist who gained recognition and acclaim after coming in first at the 1993 Thelonious Monk Piano Competition.

He was a student at the Berklee College of Music, later becoming popular on the Chicago and New York City club scenes.

He worked with jazz singer Betty Carter early on.

His mother was American and his father was French.

He collaborated with singer Cassandra Wilson on Rendezvous, an album from 1997.

Jacky Terrasson Is A Member Of