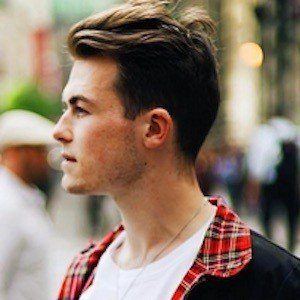 Freelance videographer who has grown incredibly popular on Instagram, earning more than 10,000 followers posting photos of his stunning exploits around the world.

In October 2013, he joined Twitter and posted the debut tweet "Time for bed, sort out the gym tomorrow."

He is friends with a number of YouTubers and videographers including Ben Brown, Joshua Cowan, and Adrian Bliss.

Jacob Dixon Is A Member Of