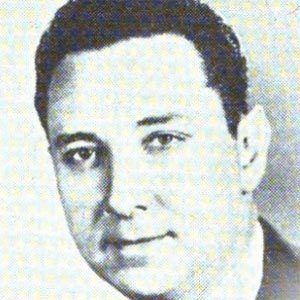 American Democratic politician who was a United States Representative from New York from 1960 until 1971 and served in the State Assembly from 1951 until 1954.

He graduated from St. John's College and St. John's University School of Law.

He grew up with his family in Bronx, New York.

Another politician who served in the New York State Assembly like him was William H. Robertson.

Jacob H Gilbert Is A Member Of